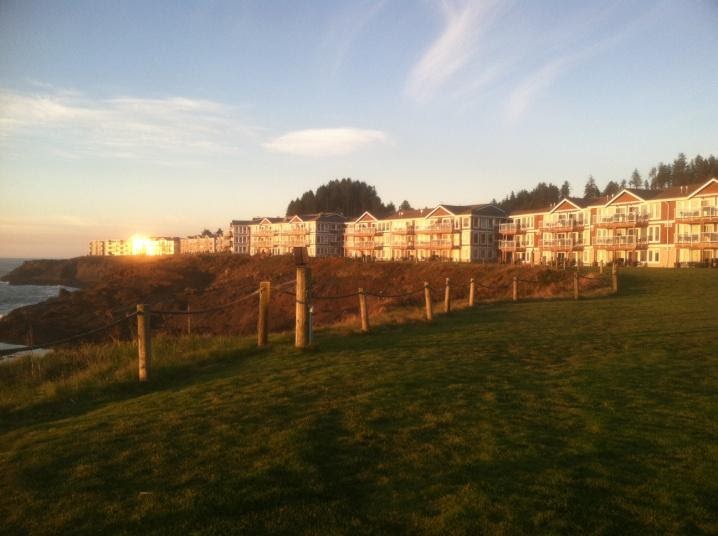 This project was a challenge to say the least. The roofs had not been cleaned sense the complex was built back in 1995. So as you can imagine, the roofs were in need of a good cleaning. The moss growth and algae build up was so bad, that the local seagulls used the roofs as their nesting grounds. This resulted in thick layers of bird droppings, thousands of crab, bird and fish remains, bird nests, broken tiles, and a horrible smell to top it all off. The resort that prides itself in cleanliness and professionalism was beginning to look and smell like a dump from the outside.

To avoid debris from falling on the ground below, we spent two weeks developing our own debris blocking system that attached to the last row of tile near the gutter line. This system blocked the mud, dirt, moss, and bird remains from falling off the roof while allowing the muddy water to safely flow through into the gutter below. We called this new system, the Gutter Barricade.

Cleaning the roof itself wasn’t too hard, what was hard however, was collecting the vast amount of debris that came off of the roof. For each building, we had to bag up the debris that was collecting in our gutter barricade every few hours. By the end of the project, we collected some 320 – 350 bags resulting in about 10,000 lbs of roof debris.

In the end, we finished the project on time despite the many hurdles that we had to face. It was a great learning experience for us and we look forward to more projects like it in the future.